JetBrains just announced they are open sourcing IntelliJ in a community edition with a subset of features from their commercial product.

Having used Eclipse almost exclusively in my Java work, I was interested in trying it out and went to download the .dmg file. I unpacked everything and tried to run the poorly named Maia-IC-90.94.app

Nothing came up. Lame.

I dug into the package and executed idea.sh which prompted me that I need to set the environment variable IDEA_SDK or JDK_HOME.

In my .bash_profile, I set

And ran idea.sh again and IntelliJ came up.

Running Maia-IC.90.94.app still doesn’t run the app but at least now I can play around with IntelliJ.

I’ve been really happy with my recent move over to http://www.linode.com.  I was checking out their API and noticed there wasn’t any Java client.  I wanted a do a small pet project so I took a couple hours this weekend and wrote a Java client for the API.

The project source code can be found here.

If anyone runs into any problems with using it, please feel free to ping me!

Update: Linode was nice enough to update their API page with a reference to my project. 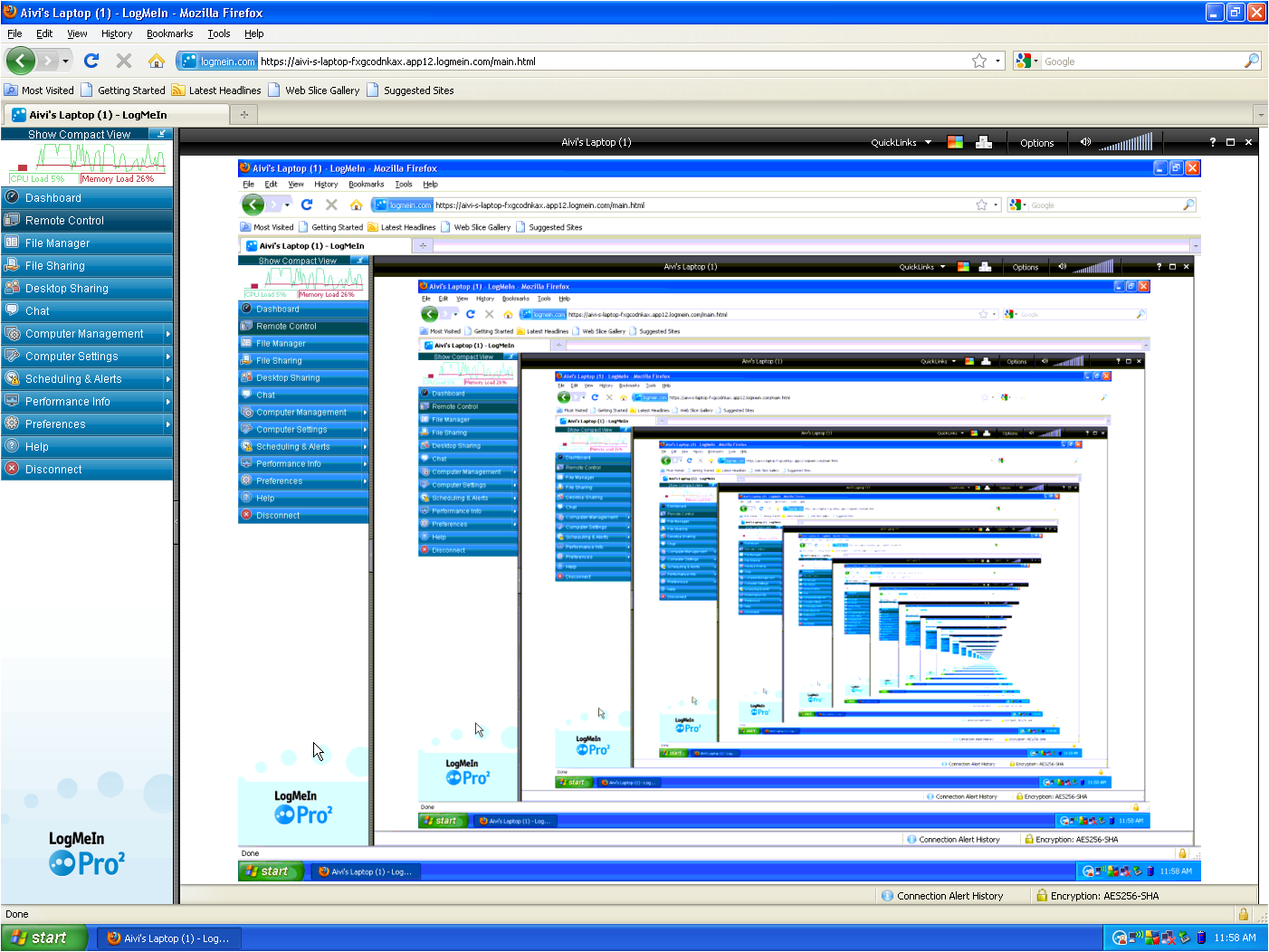